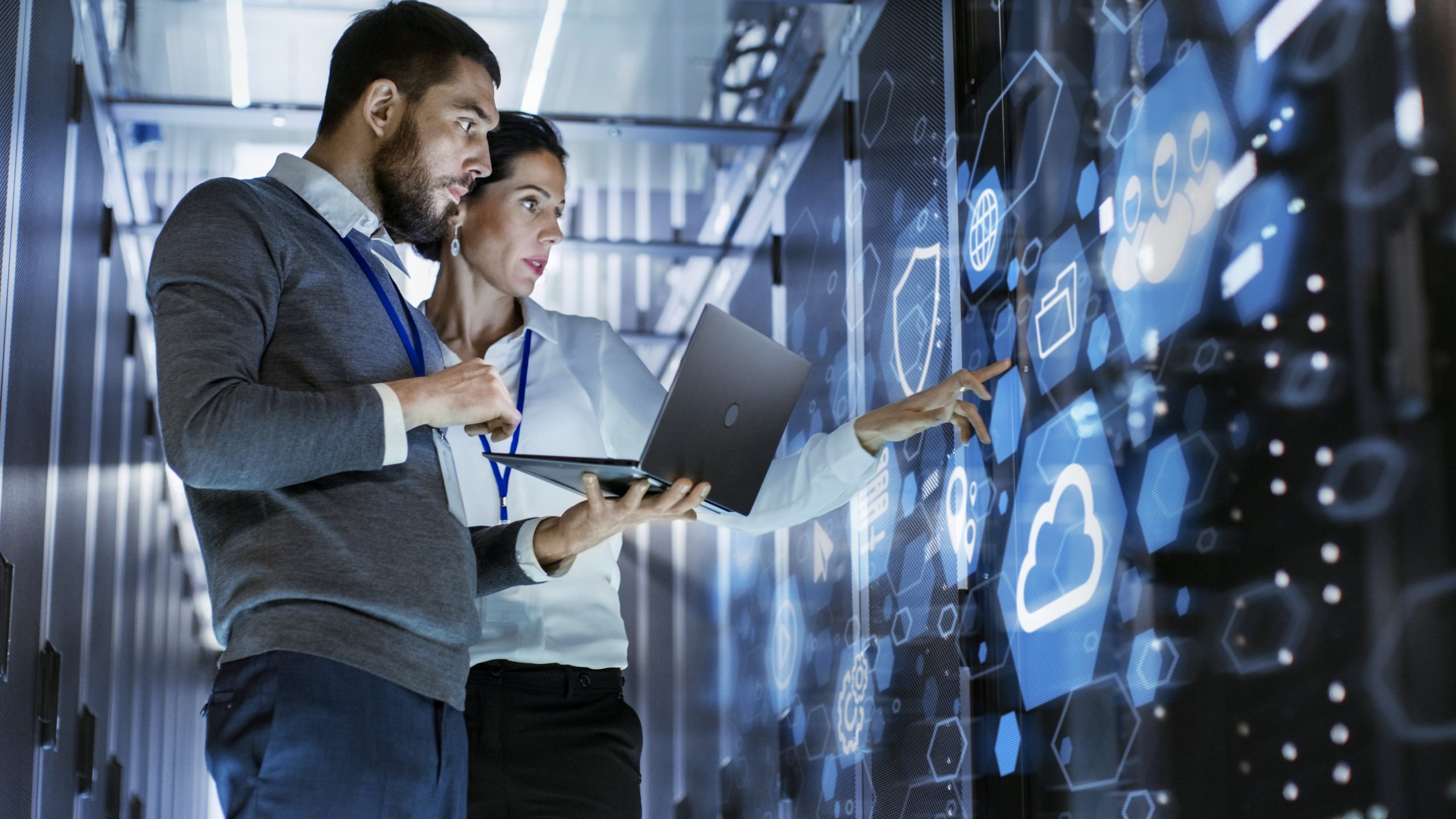 Inspiro, one of Asia’s leading business process outsourcing (BPO) providers, prides itself in redefining customer service by integrating people, technology, and operational experience, proven with its Corporate Excellence Award from the Asia Pacific Enterprise Awards (APEA) 2020 and recognition as Best Company to Work For in the Philippines (HR Asia Awards 2020). With the onset of the COVID-19 health crisis threatening this legacy, the company turned to cloud solutions to continue providing its high standards of service.

Ramping up services for business continuity

Inspiro’s IT infrastructures run on a number of servers: 95 percent are both physical machines and virtual servers, while approximately 5 percent run on a virtual desktop infrastructure (VDI) environment. Like many companies, Inspiro shifted to working more off-premises, thus its first requirement was to add more capacity to its VDI setup. The company needed an additional 50 to 100 servers for both compute and storage capabilities, but the current environment could not support such a load. Since this was an urgent matter to ensure business continuity, the usual 30 to 45 days of processing to purchase new servers simply would not do.

When the pandemic struck, the company began mobilizing its IT resources such as PCs. Given an already constrained VDI infrastructure, it began exploring other options such as desktop as a service (DaaS), where agents could use Inspiro-provided PCs, their own personal devices for work, or follow a bring your own device (BYOD) setup. This requirement coincided with their plans of ramping up 2,000 to 3,000 additional agents in one to two months to support their customers’ needs.

Many collaboration solutions were evaluated to determine the best fit for the organization’s needs. With thorough assessment, Inspiro was able to determine Teams as the right platform to suit its current operations. Teams was used as the primary communications channel to help in installing several security software solutions for more than 2,000 remote employees—one that could have required hours of calls to execute, or worse—physical dispatch.

Microsoft also provided Inspiro employees with training on how to use Teams for remote collaboration. According to Romulo Saldivar, Senior Manager for IT Operations at Inspiro, “Training was an insightful discussion as it led to a deep dive on how Teams can help day-to-day tasks, meetings, and conducting trainings, among many others.” Working with Microsoft was crucial to helping its employees adapt to the new work-from-home arrangement.

Despite the challenging BPO landscape early in the pandemic, Inspiro was able to adapt immediately to a hybrid work setup, with sites at 50 to 60 percent occupancy and the rest working from home. With DaaS and Windows Virtual Desktop deployed on Azure, it was business as usual.

According to Mark Mistal, Chief Information Officer at Inspiro, it was a learning experience for the company was geared more toward on-premises solutions rather than cloud-based deployment. “In the course of the proof of concept, I think we learned along the process of how to provision DaaS, as well as in operating, maintaining—we’re still in that learning process,” he says.

According to Mistal, aside from being more cost effective, the company chose Azure since it offered more flexibility and the Microsoft team was knowledgeable and more than accommodating, lending their expertise to make Inspiro comfortable in adopting DaaS. It was also noted that during the proof-of-concept sessions, approximately 90 to 95 percent of the technologies introduced were successfully deployed. Microsoft was also able to provide Inspiro the scalability and flexibility it needed, while Inspiro was able to provide its agents with the capability to do more work using Windows Virtual Desktop. This made the overall experience very seamless from the beginning—for Inspiro’s agents and clients alike.

Inspiro technical leads Gianni Palermo, Systems Senior Manager for IT Infrastructure, and Romulo Saldivar, Senior Manager for IT Operations, led a three-month comprehensive head-to-head evaluation of Azure and other cloud providers. The assessment of ease of provision, operation, and maintenance of DaaS were some of the key factors considered in the decision making. As a result,, Azure was endorsed and Microsoft was chosen to work with Inspiro in both providing cloud desktop services and server requirements. Soon after, the company initiated the transition and migration of some of its servers and applications to the Azure cloud platform.

Despite the short timeline for implementing Teams and Windows Virtual Desktop, both solutions were positively received by employees and stakeholders alike. Currently, Windows Virtual Desktop is used as part of the company’s current day-to-day operations to support its clients worldwide. Teams, on the other hand, is used as a communications platform for meetings, events, and activities such as training classes, business unit review, international and JAPAC meetings, townhalls, and leadership summits.

Inspiro made the strategic decision of making the work-from-home setup become permanent even when the pandemic passes. In addition to DaaS and Teams, the company is currently looking at other opportunities to streamline operations using other toolsets from Microsoft.

Since adopting these solutions, Inspiro has enjoyed a successful deployment with approximately 1,900 Windows Virtual Desktop virtual machines provisioned for its agents in the Philippines and in the United States—a move that made its clients comfortable and confident with their ongoing ramp-up process and 99.99 percent uptime in reliability. In fact, one major client was surprised that Inspiro was one of the first BPOs to come up online as if a pandemic didn’t alter working arrangements—as if nothing really happened—proving that Inspiro rose above the challenges brought by the health crisis.